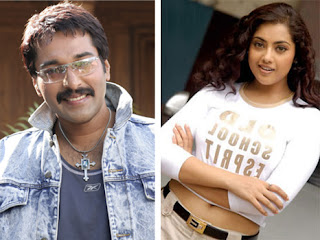 South Indian actress Meena will be Rahman's heroine in the untitled film directed by Sreelal Devraj. This will be Rahman's film immedietly after Anjali Menon's Manchadikuru. Film will starts shooting in the middle of October.


Rahman and Meena had acted together in many films including Shajoon Karyal's Dreamz.