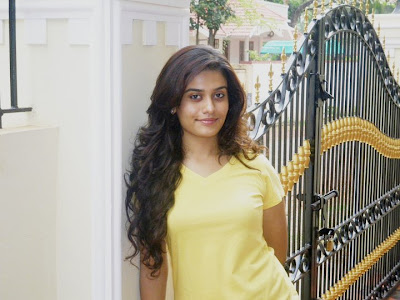 Sonal Devraj, the Miss Kerala Runner-up will be the heroine of Rahman in the film Lavender. Directed by Altas T Ali, Lavender's shooting is progressing in Thailand. Rahman, Nishan, Anoop Menon and Sonal is there in Paleo, Pattaya where the shooting is going on now.
'Lavender-The fragrance of an invisible love' is a love story. The script of the movie will be penned down by Anoop Menon. The female lead role in the movie will be played by Sonal. The film will be produced by Jimmy Mathew under the banner of Council Films.
The film will also have actors like Janardhanan, Anoop Chandran, Thalaivasal Vijay and Kalpana in important roles.