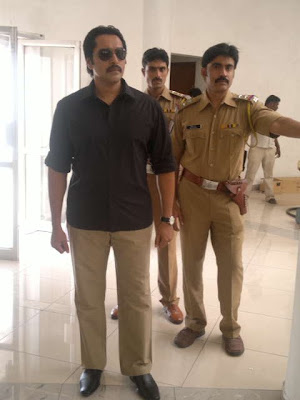 Actor Rahman joined the sets of his new Telugu film Oosaravelli directed by Surender Reddy. Rahman is doing an important role of a police officer in the film. Young telugu superstar NTR.Jr is the hero for the film. Tamannah is the female lead
Rahman is in Hyderabad for the shoot. He joined the sets on 16th May. Rahman will shoot for a 10 day schedule for Oosaravelli this month.