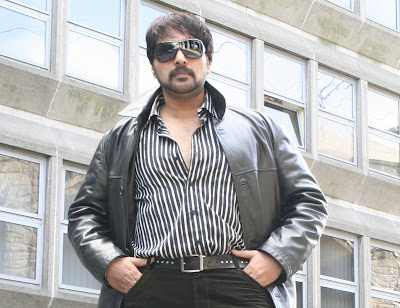 Rahman will do the main character of one of the ten parts of Kerala Cafe, the film which is made by ten prominent directors, produced under the banner of Capitol Theatres.
Shankar Ramakrishnan is the director of this part of the film. Lal Jose, Shaji Kailas, Anwar Rasheed, Shyamaprasad, B.Unnikrishnan, Revathy, Anjali Menon, M.Padmakumar, and Uday Ananthan would be the other directors who'd be directing ten different stories which would be knit together in 'Kerala Café', for which Ranjith would be the Creative Producer.
Each of the ten directors would be directing a story, each of which would have a duration of ten or fifteen minutes. These stories would be presented in such a way that they would all be knit together.
Each director tries to convey a different viewpoint and so they have roped in the apt stars as well. Padmakumar has opted for Prithviraj, Shaji Kailas has zeroed on Sureshgopi and Mammootty is to join hands with Lal Jose for his version of the journey. Rahman - Shankar Ramakrishnan part will start its shooting on August 19th in Trivandrum.