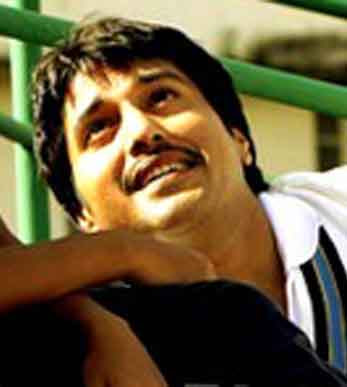 Island Express will be the name of the Short film Rahman is acting in Kerala Cafe, a medley of 10 short films directed by 10 directors.Rahman will be presented in two different looks in the film. Prithviraj and Jayasoorya are other actors in Island Express.
Each individual short film of Kerala Cafe would have an identity of its own. The duration of the whole collection would be around two hours, similar to that of a normal movie. The common binding theme of the whole film would be that journey.
Shankar Ramakrishnan is the director of Island Express. Kerala Cafe, which is to strike the theatres this Ramzan was censored recently and has been cleared as well.