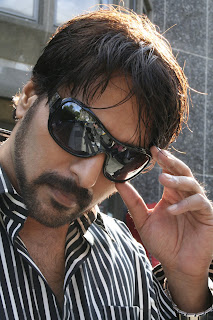 Rahman will join the sets of his new telugu film Simham from October 2nd. Balakrishna will do the main role in the film.
Directed by super hit director Boyapati Srinu, Simham will be an action - musical thriller. Namitha is finalized to be one of the heroines and other two are yet to be zeroed in.
Wait and watch for more news about this film.