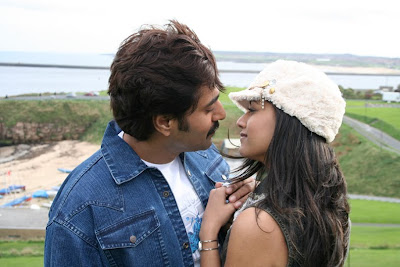 Rahman's much awaited movie 'Musafir' will start its third schedule shooting in Malaysia this week. The movie which has Rahman in the lead will also feature Bala in an equally important supporting role.

The movie produced by Suneer Hamza in the banner of Indish Productions, will shoot its third schedule in Malaysia from 25th of July. The film is being directed by Pramod-Pappan.

Mamta Mohandas, after a while returns to Malayalam, as heroine through 'Musafir'. Scripted by Babu Janardhanan, the film is planned as a musical thriller with six songs.
Dubai, London and Scotland were the other main locations of the film. Some parts of the film will be shot in Kerala also. This is planned as the 4th schedule. Film is expected to reach theaters soon.