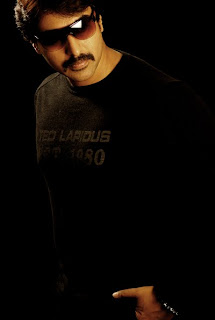 Rahman is doing a very different role in the new Malayalam film, Traffic, directed by Rajesh R Pillai. He will be one of the heros of the film and is doing the role of a film Superstar.
Sreenivasan, Vineeth Sreenivasan, Kunchako Boban and Asif Ali are the other heros of the film. Padmapriya, Sandhya, Roma, Remya Nambeesan are the heroines.
Produced by Listin Stephen, Traffic is being scripted by Bobby-Sanjay. The story is about how a day changes the lives of different persons. Rahman appears as superstar, Srinivassan as traffic constable, Vineeth Srinivasan as Journalist trainee, Kunchako boban as a doctor and Asif Ali as a college student.
The shooting of the film will start next month at different locations in Ernakulam, Palakkad, Nelliyambathi, Kuttikanam and Coimbatore.
The film is heading for a Christmas release.